Thank you to everyone who has taken the time to review the petition and provide comments. We’ve read each comment and they’ve been very helpful to us as we’ve continued to develop the Skylands masterplan.  The property was purchased in 1981 by Bert Carr.  The Carr Family has been developing the property since then.  All of the family members are Australian and are committed to the long-term thriving success of the development for the benefit of those that currently and will live there in the future. DPZ, a global award winning urban planning designer was tasked with meshing the natural beauty of the site, with the rising demand for housing in Hobart.  Our goal is to provide a legacy for Clarence Council and the Community at large.  Since the petition was written, you’ll see there are many items that have been addressed or were perhaps misunderstood initially. These are explained below.

We’re confident that Skylands will not only be a beautiful, safe, and healthy place to live for a broad cross section of the future community, it will enhance the lifestyle of current residents too.

In addition, when young people have moved to Greater Hobart and the mainland, they will enjoy returning to the beautiful neighborhoods where they can visit their families and enjoy the neighborhood centers, hilltop nature preserve and park, bike and walking trails, playground access, and access to the Derwent for fishing, swimming, boating, etc.  It will provide so many opportunities to connect with other young people like themselves.

While the masterplan continues to evolve, this response is intended to provide some interim feedback and clarification.  We hope you find this helpful. The italicized headings below were taken directly from the petition.

We hope you’ve found these explanations helpful and we’re confident the Community will find the finished plan something that does justice to this beautiful peninsula. Our family embarked on this rigorous planning effort because we do believe that the typical suburban development patterns are unsustainable. It is our desire and intention to develop this land in a reasonable manner. We believe this new community to be aligned with the State’s vision so that current and future residents can live, work, shop, and play in a sustainable, thriving community. 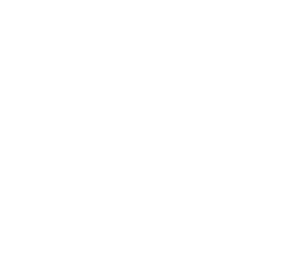